We do the Couple Tag! 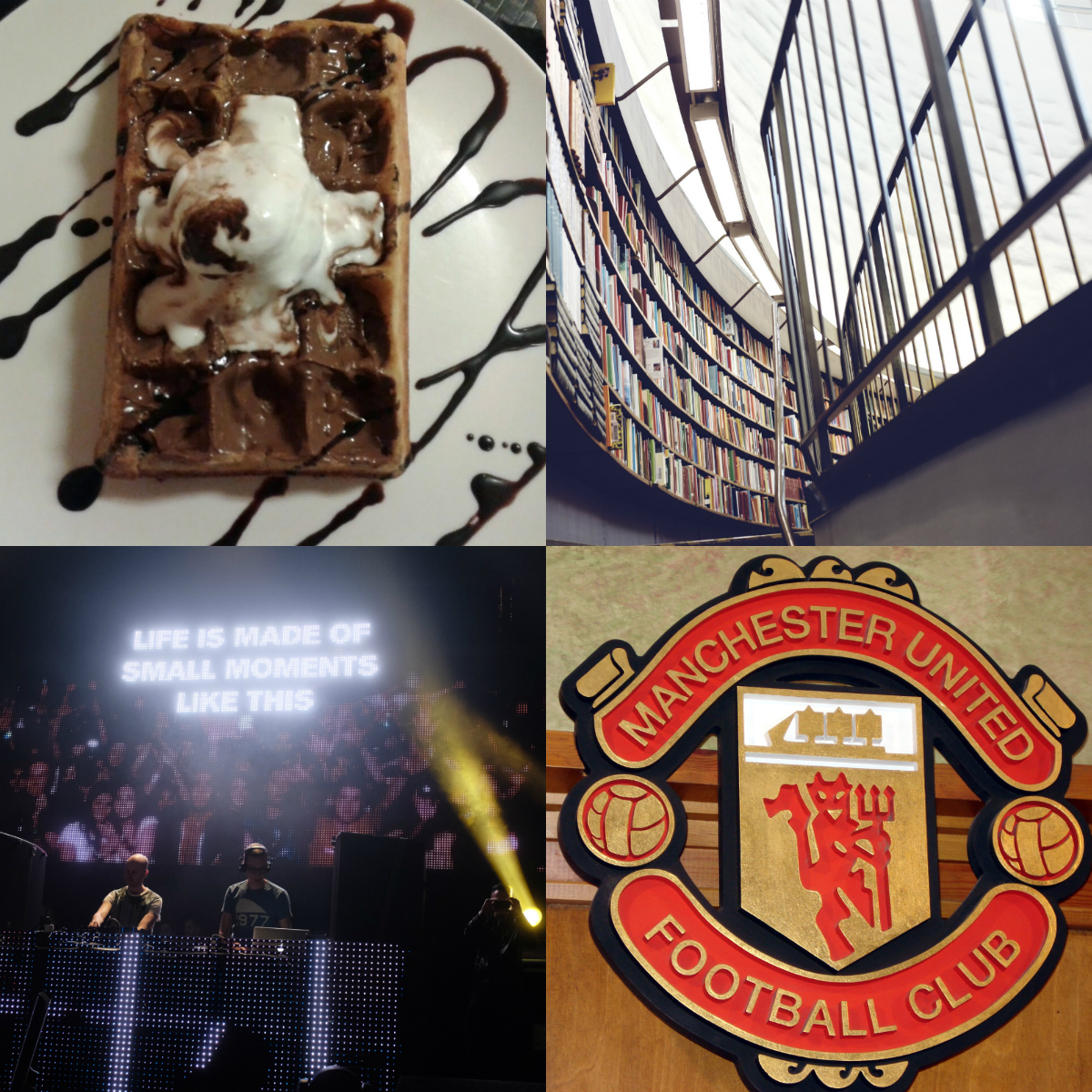 1) He/she’s sitting in front of the TV what is on the screen?

L says: A movie most definitely.
R says: She doesn’t watch much TV as far as I know but if she’s sitting in front of a TV all by herself then it surely must be a Hollywood flick.

3) You go out to eat and have a drink what does he/she order?
L says: Hmmm…a beer, maybe? And anything that doesn’t have cheese in it. Mostly a chicken dish.
R says: Crab, maybe? She’d order something which I’d be hearing for the first time in my life and would most certainly end up saying “Babe you have to try this”

5) If he/she was collecting anything what would it be?
L says: Anything techy. Phones most probably.
R says: The easiest question “books”.

6) What would he/she eat everyday if he could?
L says: Sweets and desserts!
R says: Pizza!

8) What’s his/her favourite sports team?
L says: Manchester United
R says: None at the moment but she will be a red devil soon. A blog post with a picture to follow shortly.

10) What is something you do that he/she wishes you wouldn’t?
L says: Silent treatment
R says: Resist food

13) What is one unique talent he/she has?
L says: The ability to plan everything to perfection. Oh, and to make me belly laugh!
R says: Writing. She can write like you are witnessing it live.

Note: Both of us got only one answer wrong. I have brown eyes and his shoe size is 9.

PS: When I first suggested we do the couple tag, R was hesitant saying we must wait till we start living together. I insisted that the whole point of this was to gauge how well we know each other and not how perfectly. 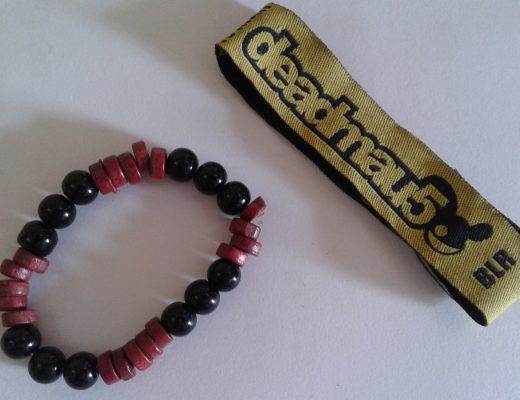 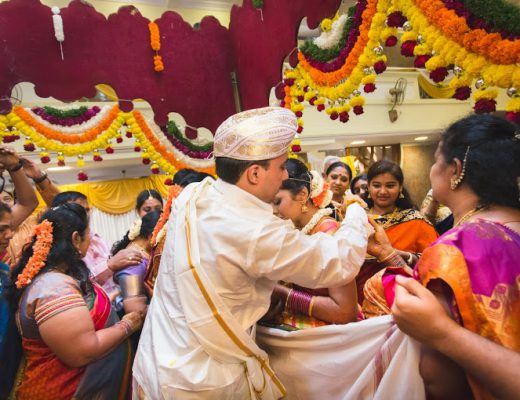 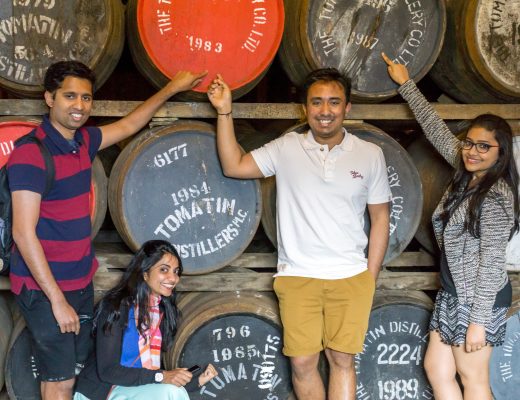