Renting a house in London 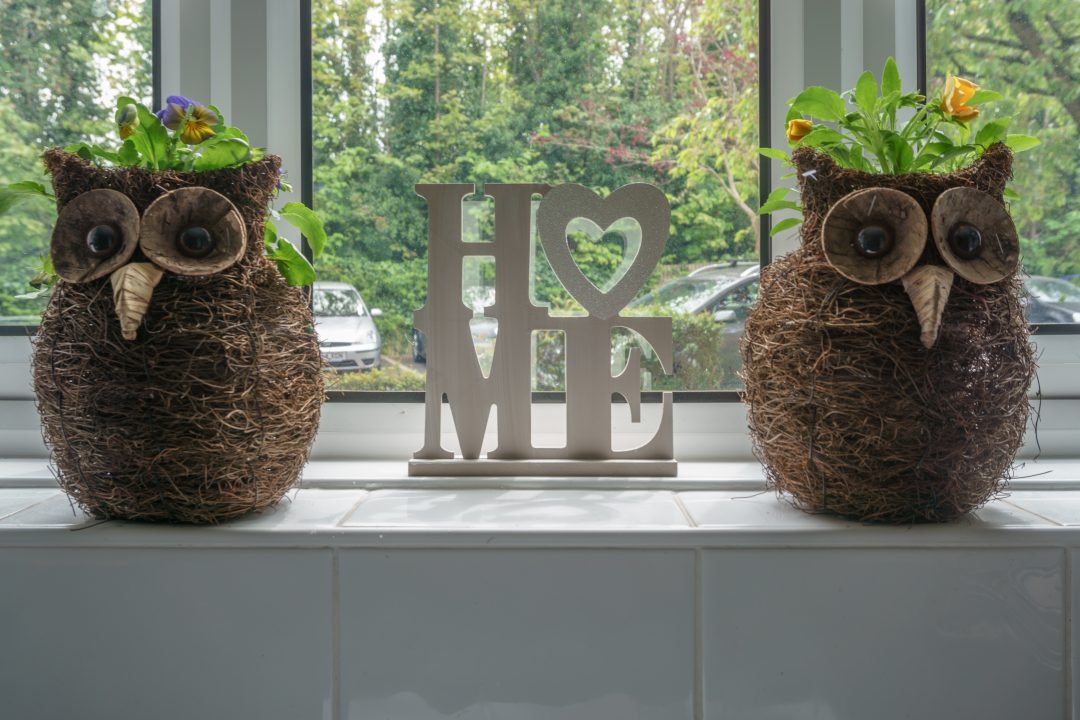 Renting a house in London is like trying to herd cats – it’s an experience filled with shock and awe. Even the smallest studio apartment costs an arm and a leg, so we wanted to take our time before renting a house. 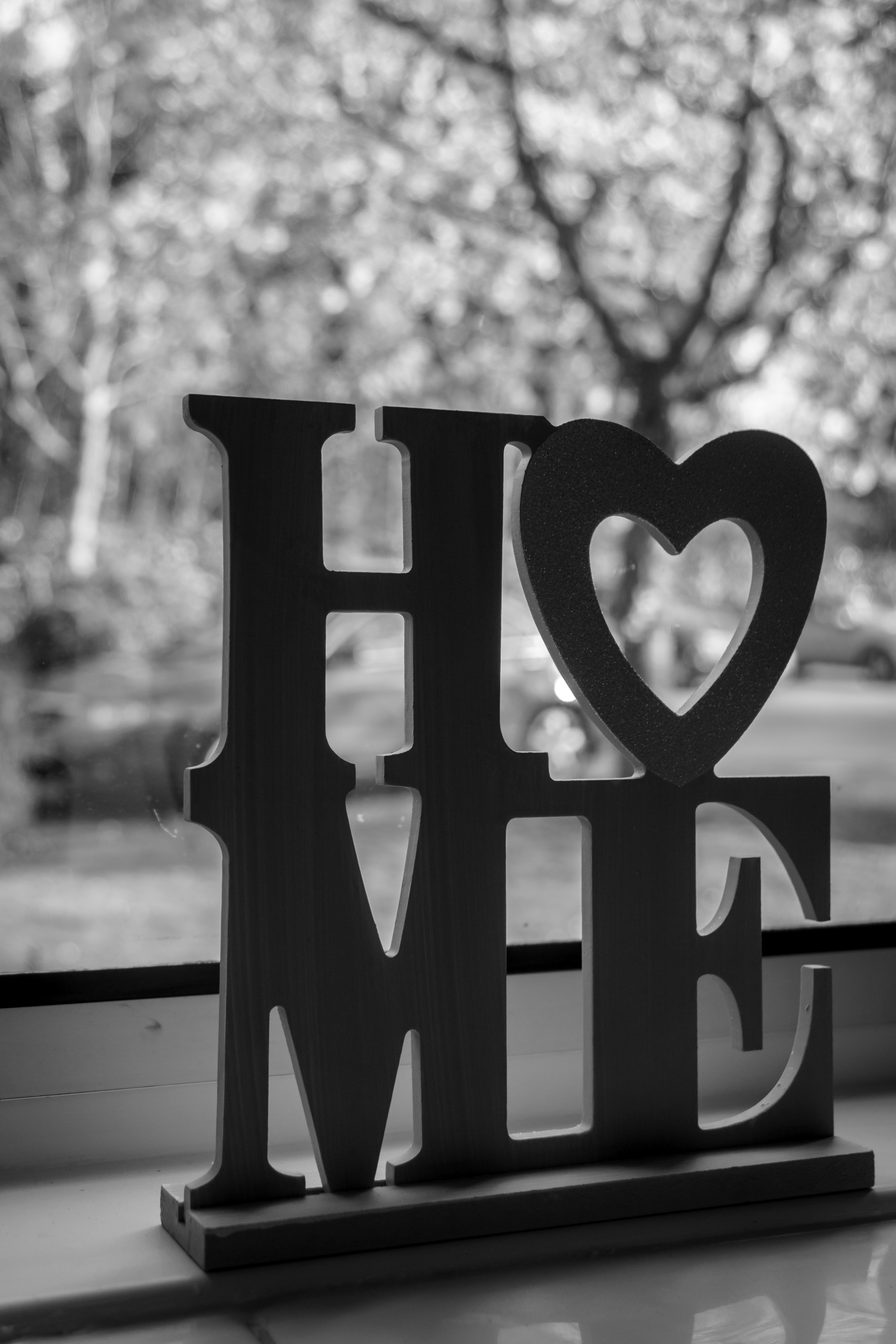 After scouring all the real estate websites, we found out that there was a vacant flat in the apartment we lived. We went to look at it and were welcomed by a sketchy looking real estate agent. The one bedroom flat was really shabby – paint was peeling off, kitchen was extremely dirty and there were no lighting fixtures. The real estate agent promised us he’d get the house in shape if we were willing to make an offer, however, we told him to get the house sorted and we’d consider. 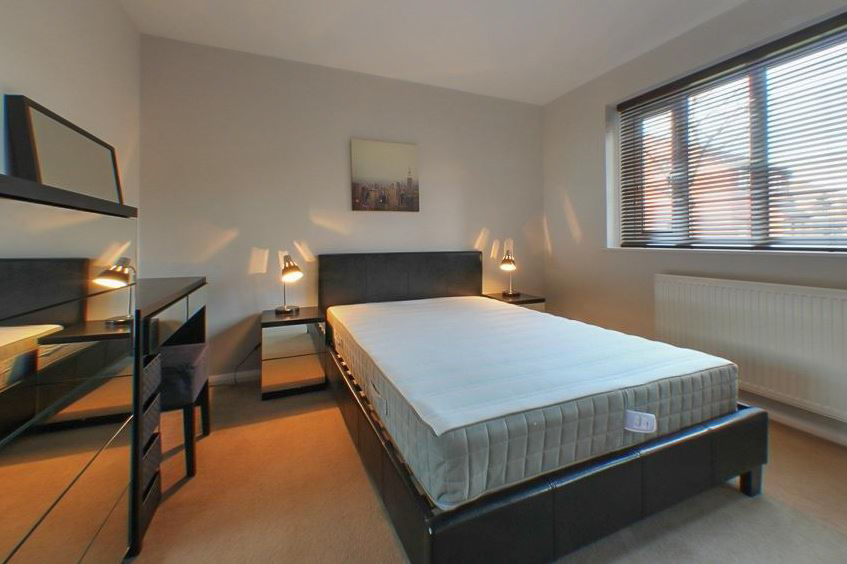 After a week, he called us to take a look at the house again. We were expecting to see the house fully done but all we saw was a patch of paint on the walls. He told us that work was underway and it’d be done in a week’s time. But the house looked like it needed more than a week’s worth of work. He kept pushing us to make an offer, in fact he even proposed to loan us the money needed to make the down payment.We became a little suspicious by his behaviour and asked him to provide us with more details. When we asked him who the owner was, he fumbled. We asked where his office was and he fumbled more. He gave us his business card but said his office had shifted; all this instantly raised our suspicion. He was shifty as hell and R sensed something was wrong, so we didn’t pursue it any further. We didn’t even hear from Mr. Shady. A couple of days later, R and I were talking about him, and I randomly googled his name.Guess what we found? This article. 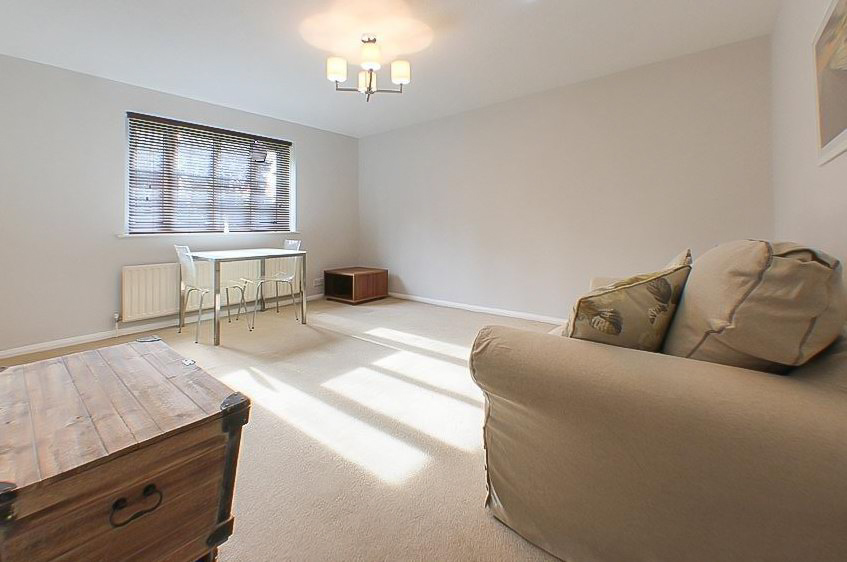 He’s a fraudster! No wonder he was pushing us to make an offer. Sometimes you have to trust your gut feeling and I’m so glad we did. Post this eye-opening experience we became wary about the whole house hunting process. We saw tons of houses but they were either too small or too far. 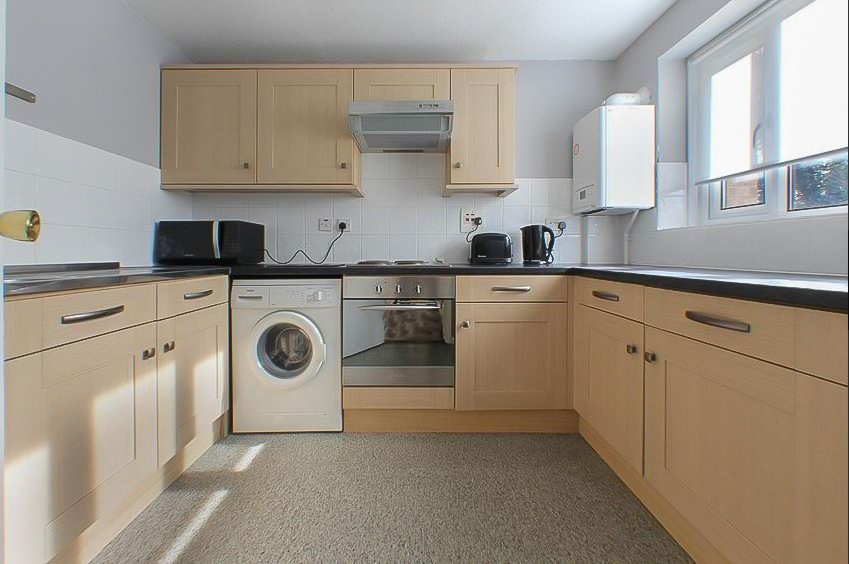 But one fine evening we went to look at a property and it was love at first step for me. The house was spacious, beautifully furnished and had mirrored closets. What more can one ask for! Housesimple made the whole process seamless and transparent for us. In fact we even saved on the agency fees because they charge a very nominal fee unlike the high street estate agents. We moved into the house the following week and the rest, as they say, is history.

PS: Here’s an interesting read on doing things the right way before renting a house in London 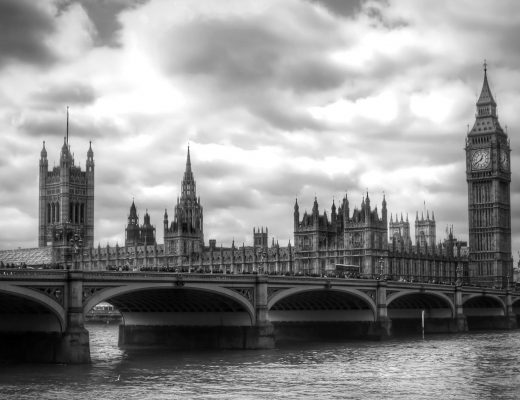 My Love Hate relationship with London 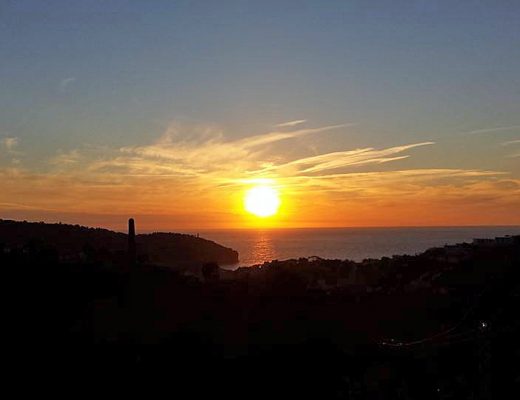 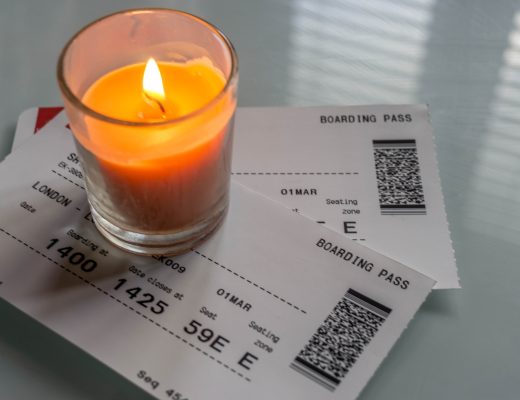