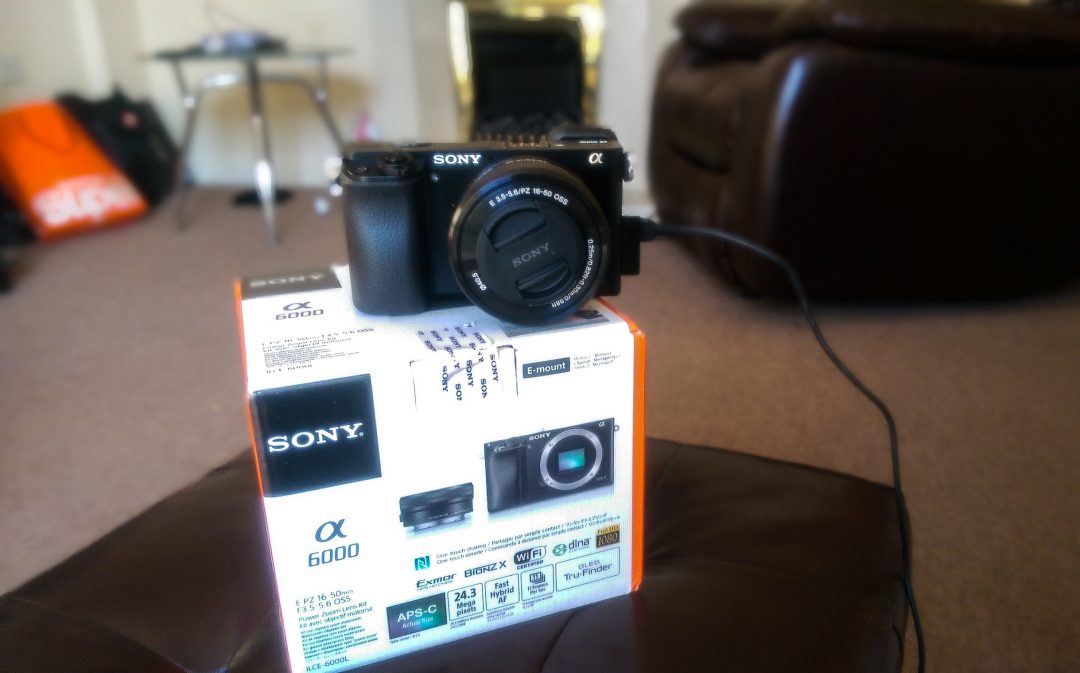 I have always been interested in photography, but only over the last few months I became more serious about investing in a good camera, mostly because L said we needed pictures for the blog. I have only had a point and shoot camera before and strongly believed that my phone

camera could do everything, but this is a perfect example of how perceptions change over time. This post is mainly aimed at those who are looking to buy their first professional camera, so I am not going to delve into the technical aspect of it. I am going to talk about it in layman terms so anyone with little or no knowledge about cameras could understand.

My first tryst with mirrorless camera was in 2013 when a friend of mine visited London with Fuji X100s and was raving about how mirrorless cameras were the future. At that time, all I thought was how can someone spend 700£ on a camera (seriously, who does that!?) And here I am in 2015 nodding my head in agreement to what he said. I finally went ahead and bought my first professional camera and if you are wondering why I didn’t buy a DSLR and how I made this decision, read on to find out.

Every time I went holidaying with my friends, I heard them complain about how a DSLR wasn’t so travel-friendly and they were more than happy to use their mobile phones inspite of owning a professional camera. And, I didn’t want to lug around a huge and clunky camera when travelling, so keeping that in mind I opted for a mirrorless camera – it is travel-friendly and the image quality is on par with a DSLR. With the market flooded with so many options, I looked to my friend to help me with this task. My initial budget was 200£, so he suggested the entry level Fuji XF1. When I began to research about Fuji XF1, my wishlist started to grow and so did my budget.

These are the set of features I wanted in a camera:

Interchangeable lens -The Sony E-mount is currently very popular and not only Sony but also lots of other brands like Zeiss and Samyang have a wide variety of lenses available. Full frame E-mount lenses fit perfectly fine on the APS-c sensor of the A6000, although the sensor only uses part of the lens (the center) because the sensor is smaller

Built-In Wi-Fi – Let’s be honest, being able to share pictures at the touch of a button is extremely important in today’s social-media driven world.

Electronic ViewFinder – With an electronic viewfinder, you are seeing exactly what your camera’s sensor will capture and personally I find this extremely handy. I can now know exactly how my images are exposed for a given photo. One of my other favourite thing is being able to review my pics through the EVF

With these set of must-haves in mind I set myself a new budget of 450£ (yes the budget doubled, but you get what you pay for.) After quite a bit of research I short-listed three cameras: Panasonic GX7, Olympus OM-D E-M10 and Sony a6000. Sony had a bigger sensor, and that means better image quality. I already had my heart set on it and after reading Steve Huff’s review I was fully convinced with my decision.

My eyes lit up when the price dropped to 494£ on the Curry’s website and with a 60£ cashback from Sony and Quidco, I succumbed to temptation and bought my first professional camera. With tons of helpful tutorials available on YouTube, it is all about your personal interest and how far you want to go with it. This is what I have managed to shoot so far on the kit lens during the initial few weeks. 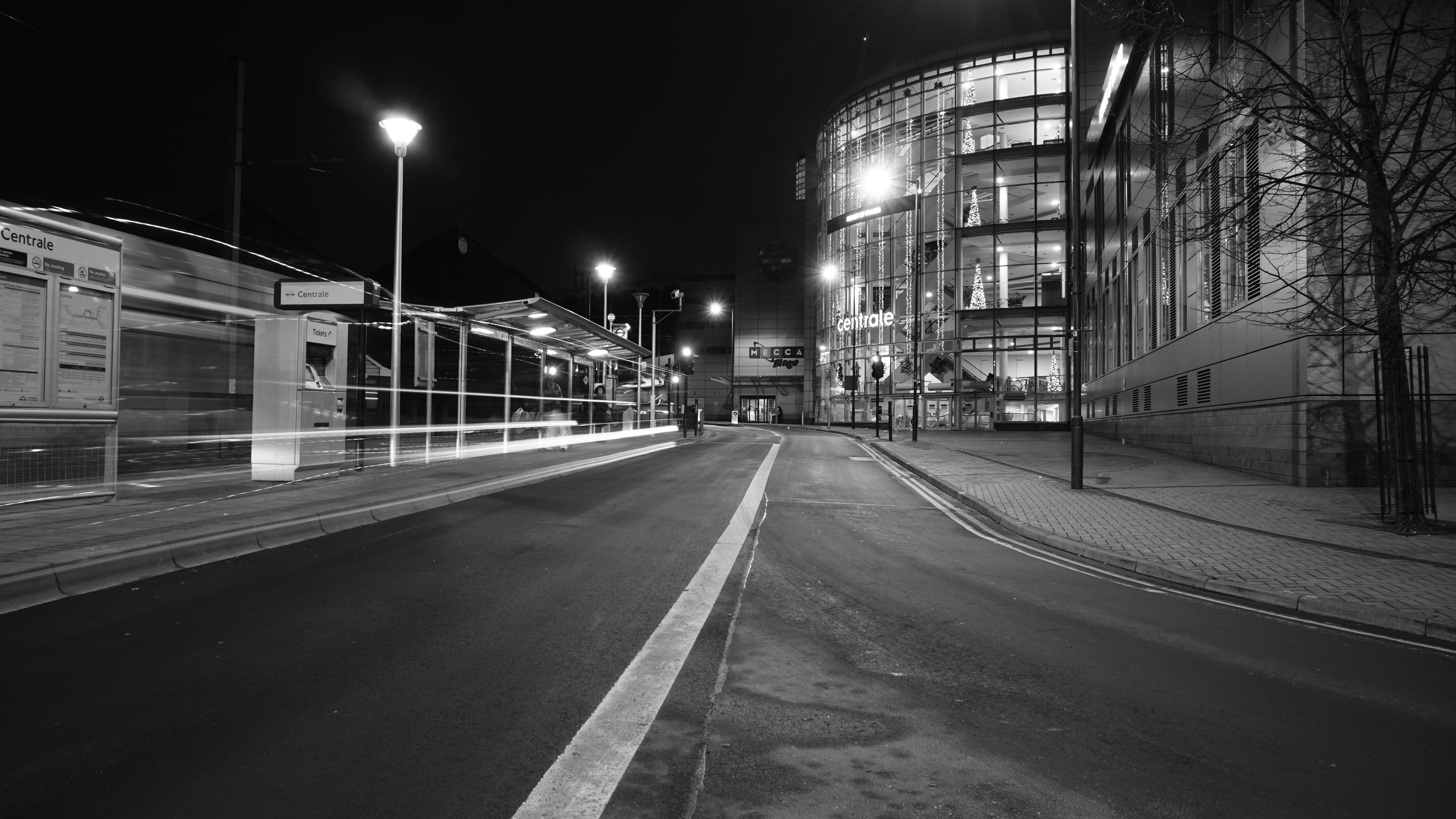 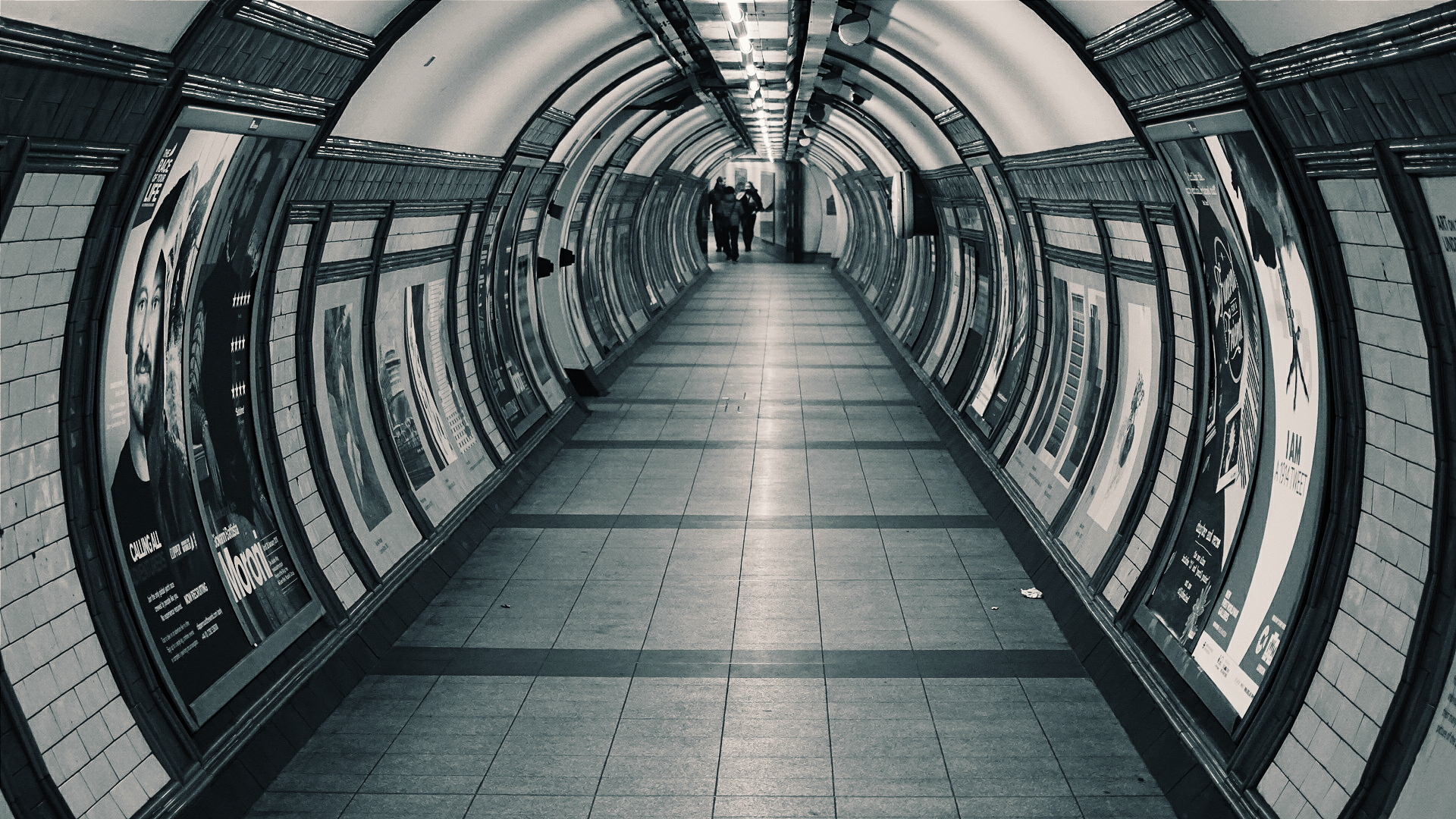 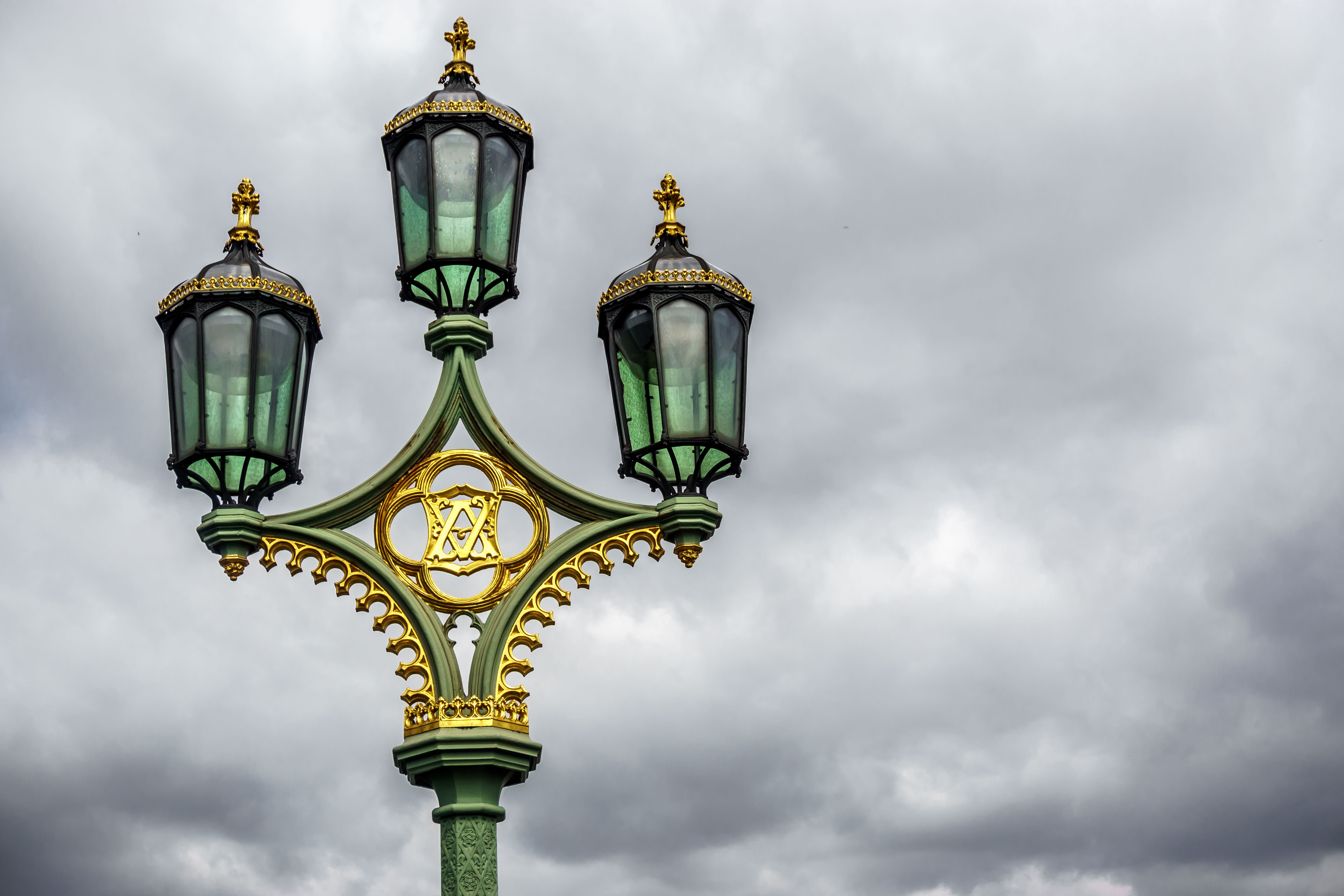 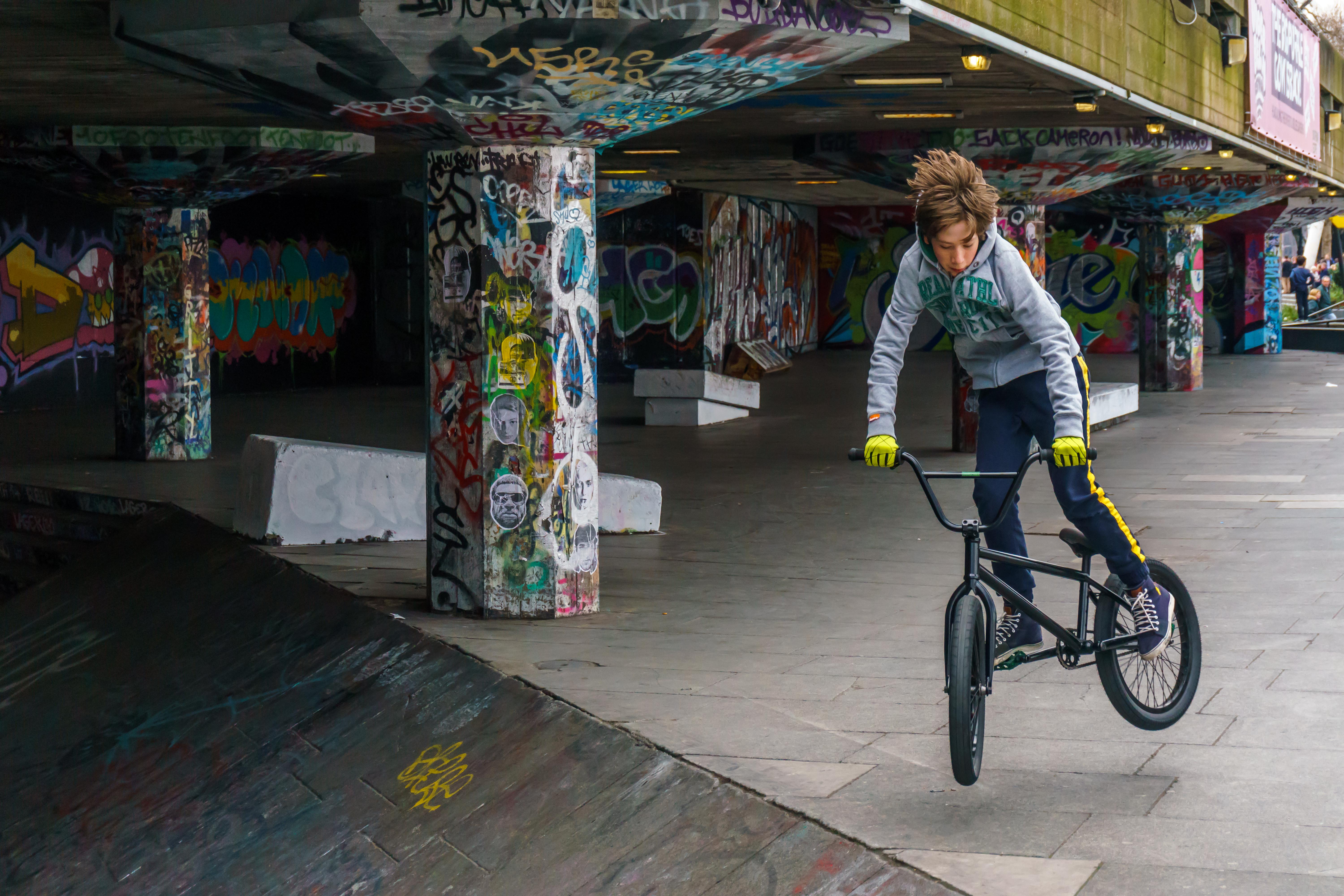 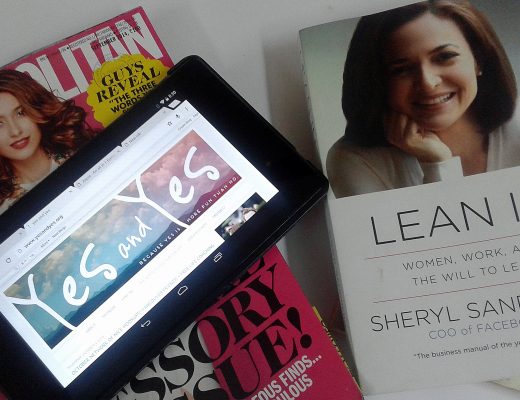 My Insatiable Need to Read 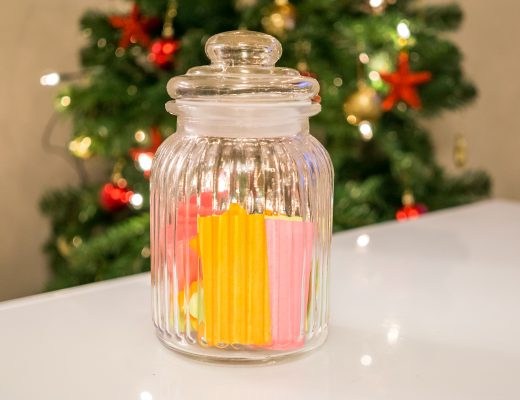 Our New Year with Jar of Awesomeness 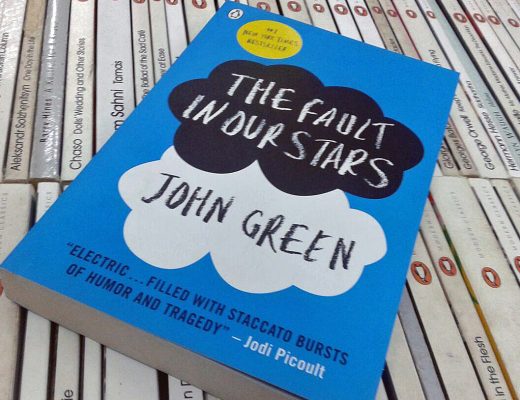