As Seen By Us

Art has the power to move you and make you see a world beyond the realm. A world we often don’t think about. A friend recently shot a thought-provoking picture of an old man. It looked like he was cowering under the weight of the world and his fingers interlocked as if to represent the praying hands. Dressed to the nines and sitting at the footsteps of a closed shop; he painted a very sad picture. This is just my interpretation of the picture, but it could have been anything. He could have been lost in a metaphorical world of his own or truly lost in this cruel, cruel world. My first instinct was to give the man a hug and to reassure him that there’s hope in this place. However, there’s no way of knowing if he was lost or disillusioned with life, but it beautifully depicts the sad reality of life. The busy get busier and the lonely get lonelier and in a bid to live a life of excess we forget to stop and care. We are so self-absorbed that we fail to see the suffering around us. What stood out the most about this brilliantly shot picture is how poignantly it lays bare this harsh truth – there’s a world out there that we refuse to see.

PS: Here’s a different perspective of the same picture 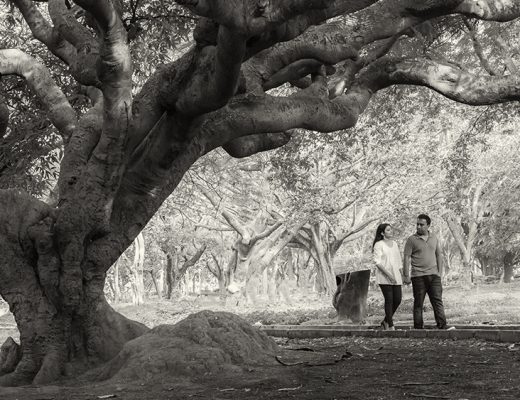 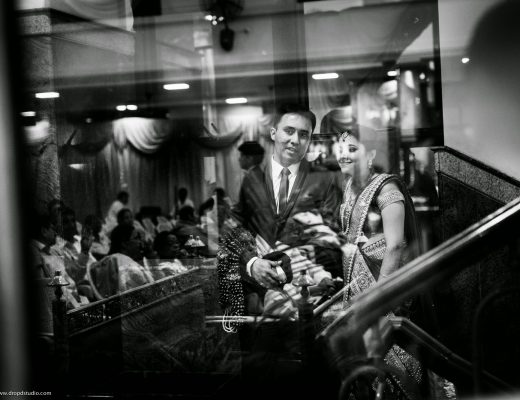 Our Wedding Tale by Nishal Lama 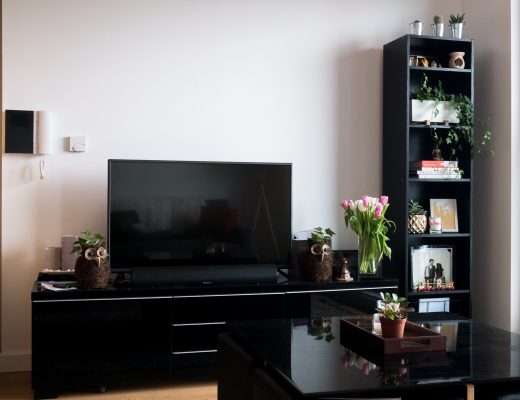